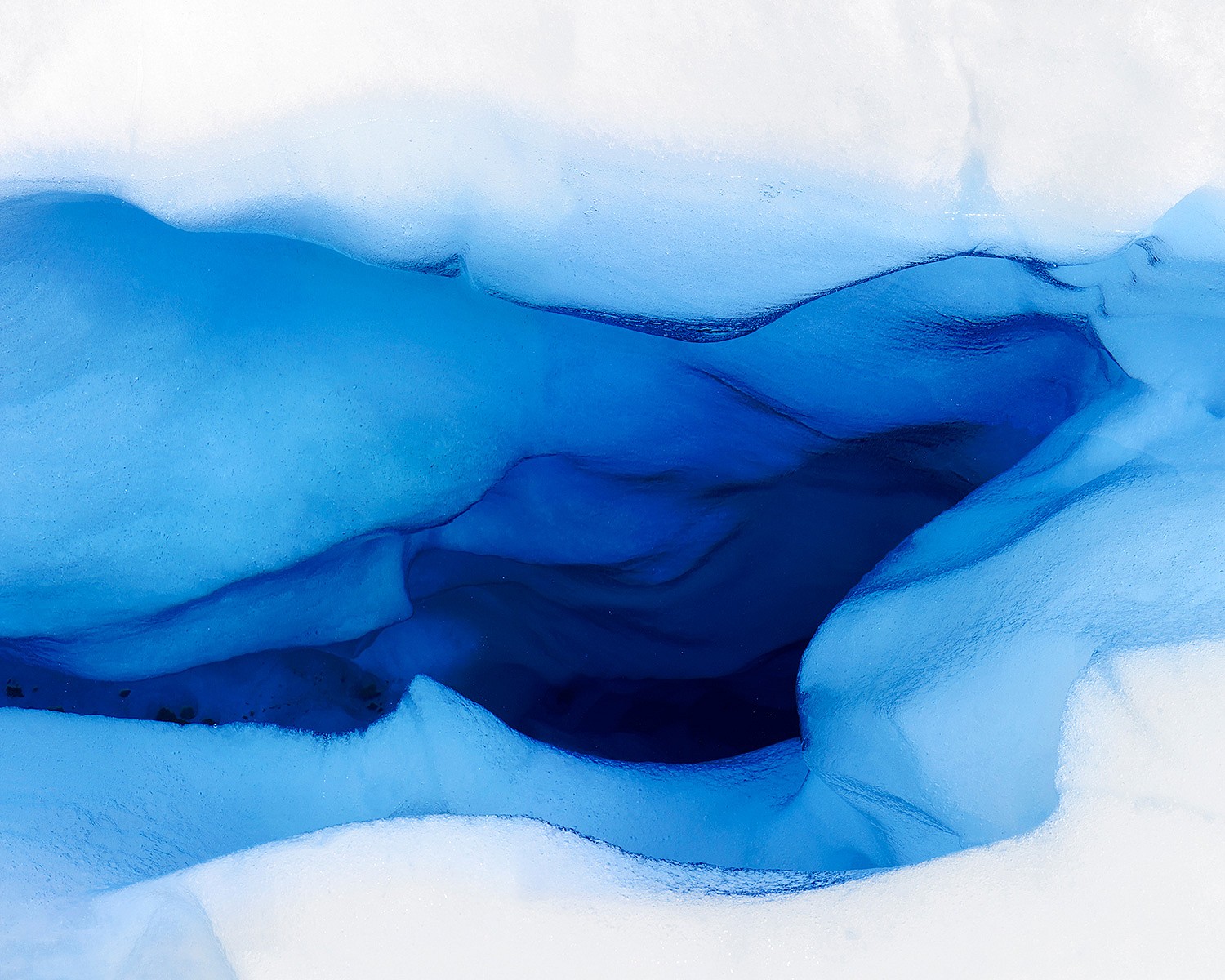 Waterways II will be Jonathan Smith’s second solo exhibition at Diehl Gallery, but his first in-person show. His sweeping landscapes of some of the world’s wildest and most remote areas challenge the viewer to look closely as he blurs the line between abstraction and realism. This exhibition will be held in conjunction with the Jackson Hole Fall Arts Festival event, Palettes and Palates. The artist will attend the opening reception.

I’ve had the pleasure of knowing Jon for over 20 years, and from our very first meeting in Dean and DeLuca’s on Broadway and Spring Street, until right now, he has continued to evolve and deepen in both his artistic search and in his personal growth.  Back then, his youthful and wide-eyed hunger for photography drew me to him. I invited him to become a part of my studio, where he brought fine craft, strong opinions, and a hilarious sense of humor to our everyday working lives.

I was close by when he dueled with his new ideas, his struggles, and his accomplishments as he worked his way out of the corners we all sometimes find ourselves in.  In the time after he left the studio—as all sidekicks must—he began to create bodies of work around New York that were visually challenging, socially engaged, beautiful, and often mysterious. They dealt with intimate spaces and grand urban scale, and they were his in the way that each of us develops ideas that spring  from work that came before us, but which we learn how to make our own.

And then he went to Iceland.

When Jon came back from that first trip and brought over his new work, I knew in the first few minutes that he had become his own man, that this work of Streams and Rivers was his first true photographic invention. This work sustained a deep visual and emotional vision— one that had instinctively grown in him as he stood on the ice and snow and felt the spirit and force of nature call him to an understanding that carried him away like nothing else had before. This happens just a few times in the lives of artists, and when it does, it is everything we ever hope for. I could feel the heat and the thrill of it as my eyes took it in. There is nothing like seeing someone’s original thoughts appear and give new shape to our own understanding of a truth that nature alone can convey.

This work, full of the ancient beauty of frozen time, grows larger in the mind as we sit before it. Jon has found a perfect and enduring sense of proportion, physicality, and spiritual beauty, seen within the light and texture of that demanding landscape. This ‘transport’ is no slight feat, it is what makes a work of art speak to us every time we enter its space. Like voyagers before him, he has brought us news of regions on the furthest edge of habitable lands, and through his visions, he provokes our desire to see them for ourselves.

This exhibition will benefit